In need of assistance? Call

Sabine's extensive business background makes her a forerunner in commercial and corporate law in Malta.

Dr Sabine Agius Cabourdin (dual citizen of France and Malta) is known for her vivaciousness in law and in every aspect of her life. Fluent in French, English, Maltese, Italian. Engaged in the business world from a young age, Sabine Agius Cabourdin's experience in negotiation and her scrutiny stem from her earlier days helping to run the family business. Eventually Sabine moved on to her own business venture running various commercial outlets between the ages of 16 and 25.

Until 2013 Sabine worked for a highly reputable Valletta law firm, after which time she decided to open up her own private boutique law firm in Malta. Established in 2013, Sabine's new firm works closely with a close-knit team of affiliate partners in order to provide a superior service.

Carrying her business background with her wherever she goes, Sabine excels in her flexibility to save a deal or run through smooth negotiations for her clients. A thorough analysis of the various legal aspects at hand with the utmost respect to the word of the law are her prerogative. Every detail is carefully scrutinised with care and passion.

Dr Sabine Agius Cabourdin specialises in commercial law. She is also the Director for a number of reputable companies in Malta, also engaging in bona fide work for several prestigious organisations, most notably the BOV Joseph Calleja Foundation where she is one of the Board’s administrators. 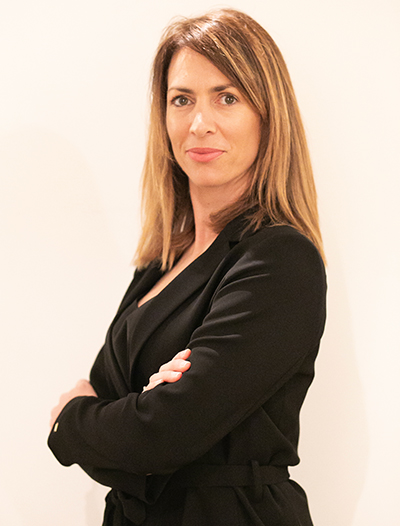